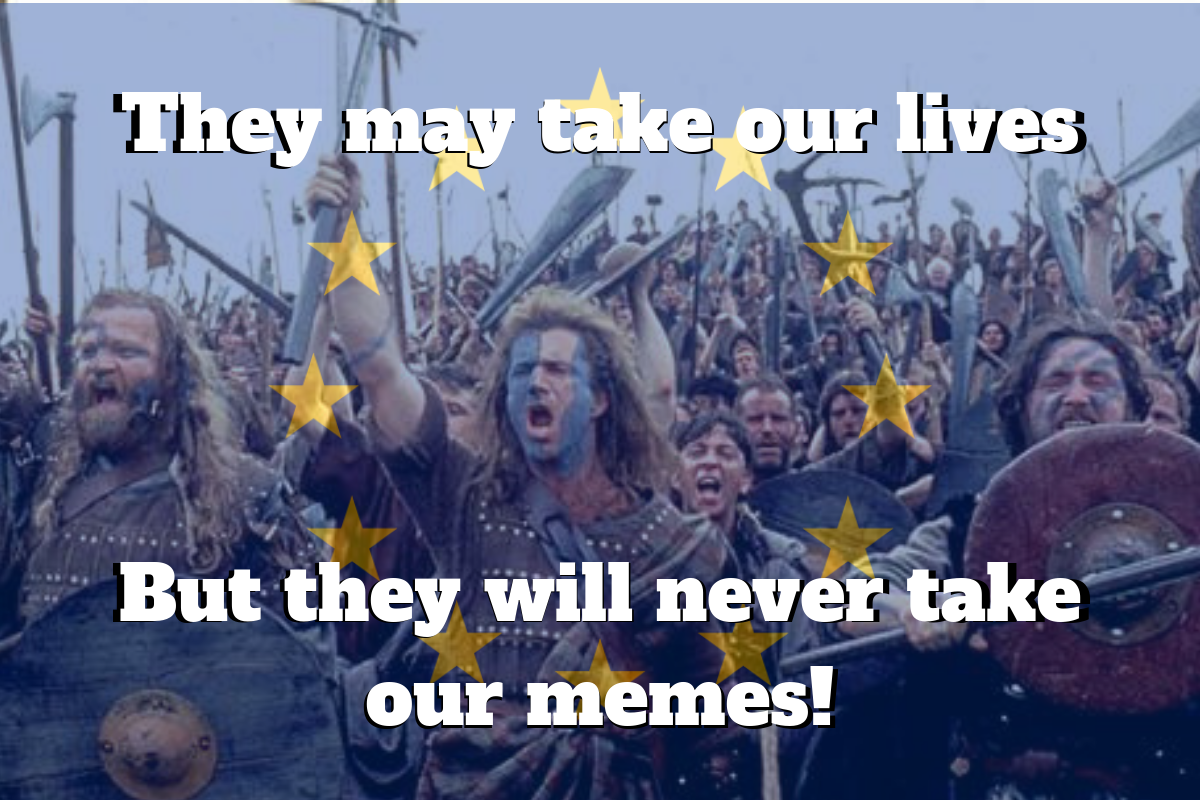 What is Article 13 and what does it mean for your business?

For the last few months, you may have seen multiple sites talking about article 13, such as pop-ups on YouTube and adverts on google. But what is article 13 and why are these large companies so worried about it?

In layman’s terms, article 13 was designed to restrict copy-righted content such as movies and music, being shared on streaming sites. Initial phases of this article passed through the European Union on the 12th of September 2018 and officially passed in March. Yet it is a big concern for large sites that allow for the sharing of content.

It’s basically the more sophisticated, legal and digital version of the piracy advert we used to see at the beginning of every movie between 2000 and 2010.

Axel Voss, the man who led the campaign for the legislation within the EU, states:

“This is a good sign for the creative industries in Europe”

How so Mr Voss?

There are both pros and cons to this article, the pros are that those who create the content get their earnings fair and square.

But what does this all mean for small businesses?

In order to comply with the new regulations, sites need to have an automation system. This would siphon through content to determine if it is correctly copyrighted or not. The worry is that smaller businesses won’t be able to afford this type of system. They could still be held responsible for any wrongfully copyrighted content on their site, and have to face the fines.

Luckily, only businesses with an annual turnover of more than £8.8 million are restricted by these new laws. Even for the larger companies, there is a minor loophole. Services must make their ‘best efforts’ to remove copy-righted protected content.

Piracy and plagiarism have been an issue since the beginning of time (not to sound so dramatic). Some say this article is trying to silence free speech. However, it is a stand against criminal activity on the internet where policing is still a controversial and debated issue. If you are a smaller streaming company or even an individual viewer this article will not affect you. It will create a push for larger streaming websites to be more conscious of what is going on their websites.

Charlotte Sherwood About the author