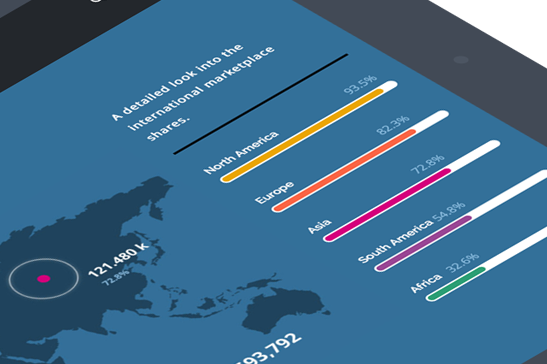 The top innovative companies standing in 2014

The top innovative companies standing in 2014

The most innovative companies of 2014

Fast Company have released a forecast of the most innovative companies of 2014, comprising of the 50 most promising enterprises that are pioneering on a global scale.

Google tops the ladder with their dominant revenue source and advertising, further propelling the company to be much more than just a search engine. Increased accessibility and affordability of advertising to businesses worldwide as well as increased focus on their ambitious and life changing projects are some of the many reasons they’re rightfully recognised as innovative company of the year.

Michael Bloomberg’s foundation, Bloomberg Philanthropies, comes in second for their effective use of data and research, pushing innovation in healthcare, weather, and traffic emergencies and promoting healthier living around the world.

Xiaomi, a Beijing home-grown Electronics Company and in a competing position against Apple is another company to watch for. Only three years since the company was formed, founder, Lei Jun delivers smartphones at a fraction (1/3) the price of Apple’s smartphones and sources a large percentage of profits from the consumers purchasing software. For 2014 the company will strategically expand their market to other countries in Asia where smartphone demand is rapidly emerging.