The Veglo Commuter X4 is a wearable, fibre optic rear light suitable for everyone on two wheels that wants to be safer. The distinct shape helps road users judge your distance, width and speed. and is designed to accommodate rucksacks up to 35 litres.

We were commissioned by the Veglo team to create the brand and website including a demanding packaging brief that required four different language versions. and website. 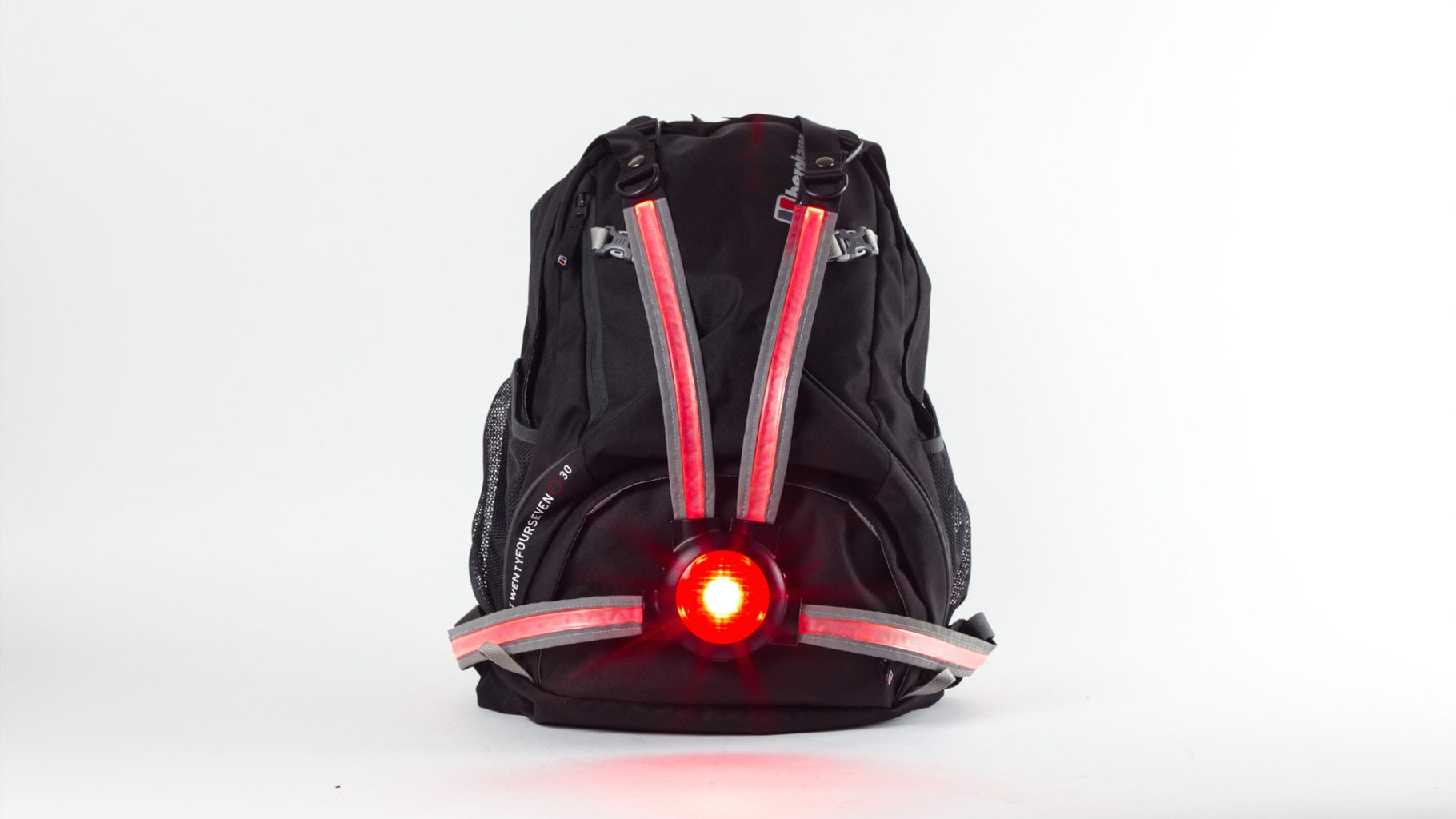 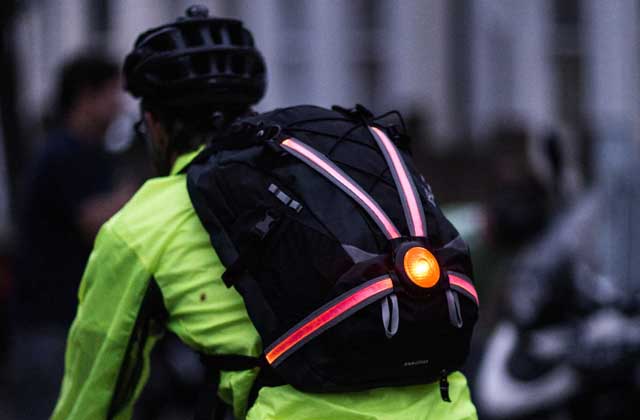 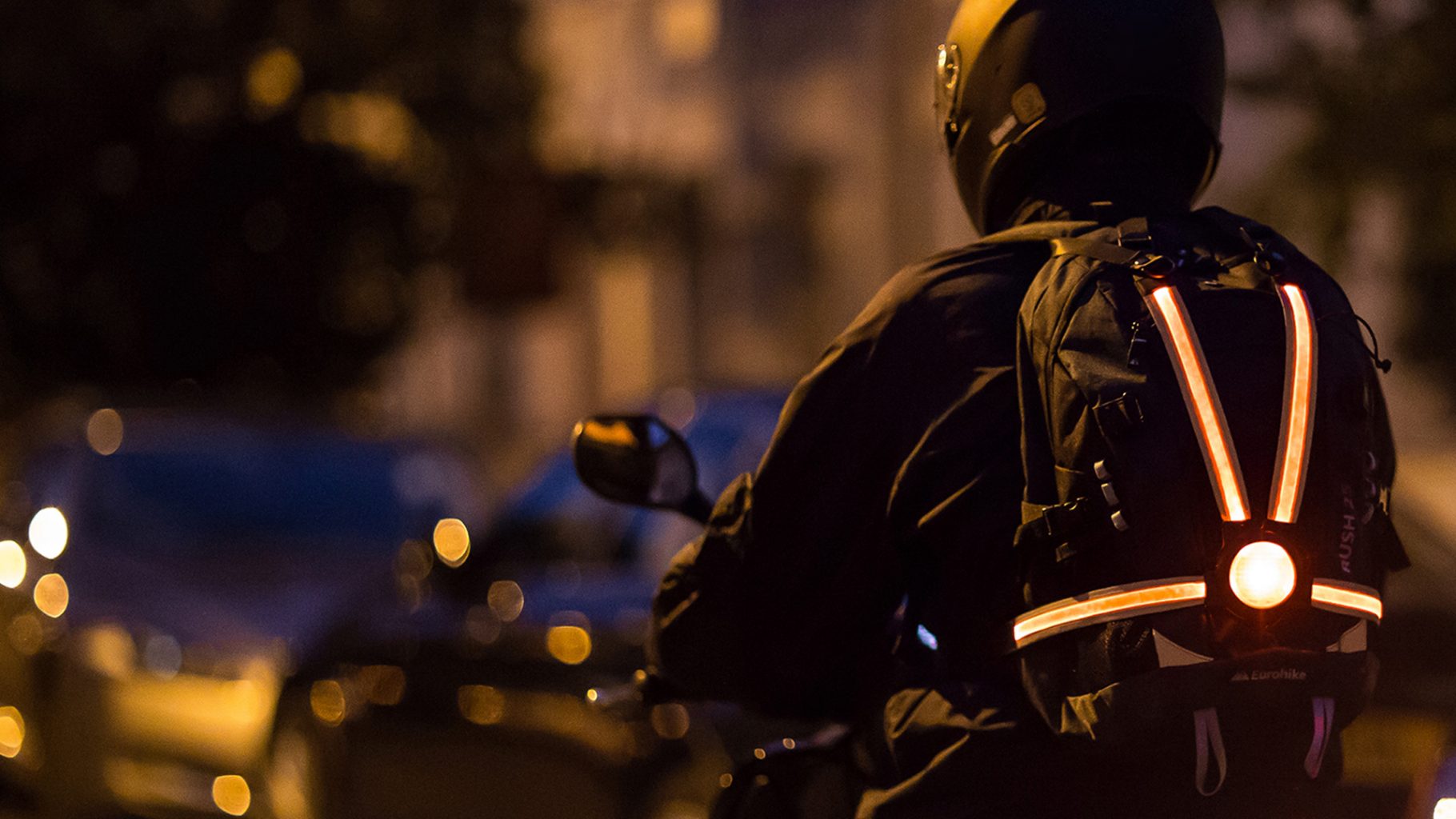